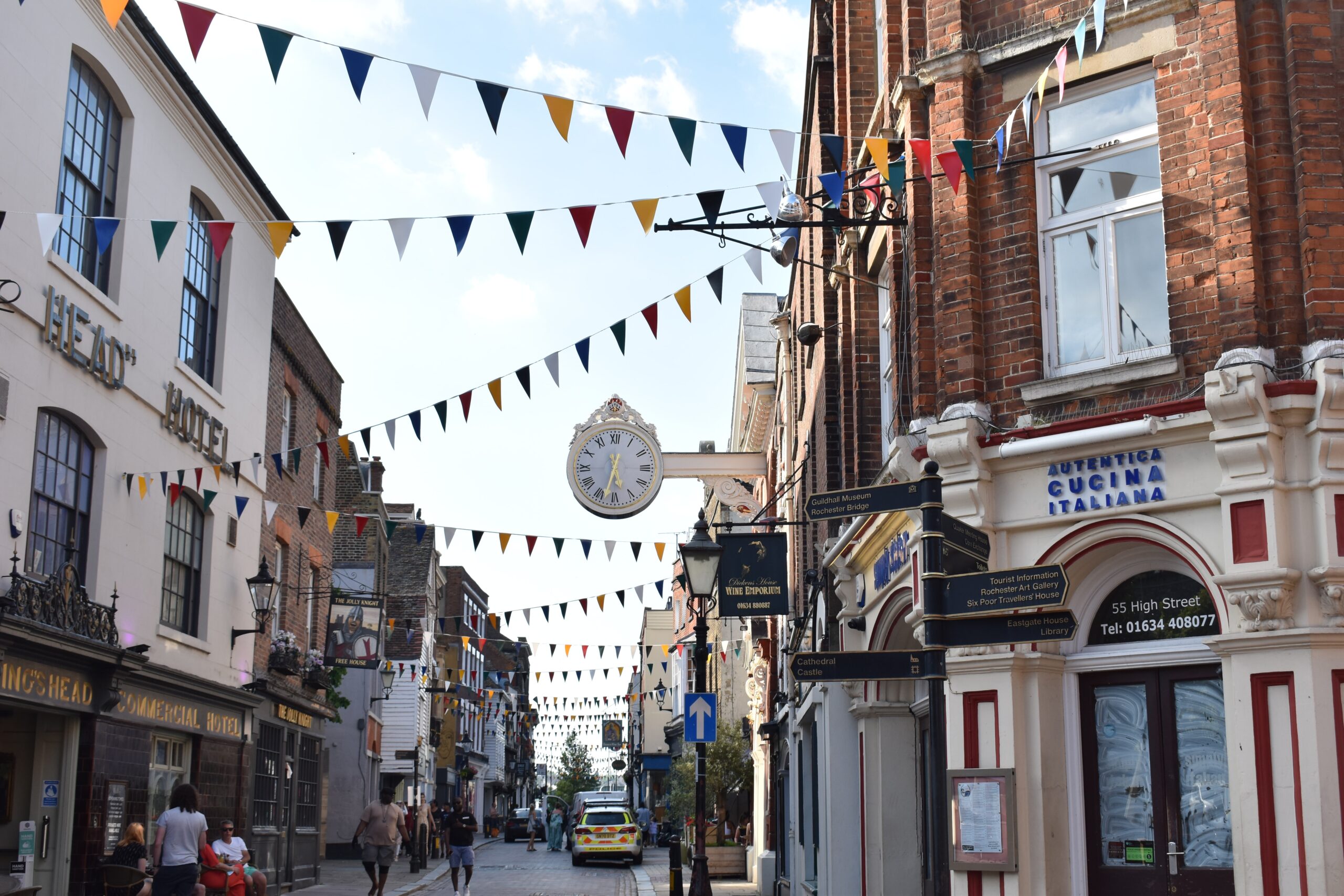 Jane Embury looks at innovative ways to meet the housing shortage The UK government recognises the scale of the country’s chronic housing shortage and has pledged to “build, build, build.” It’s estimated by the BBC’s Housing Briefing that the UK has built 1.2 million fewer homes than we should have. Not only that, but there […] 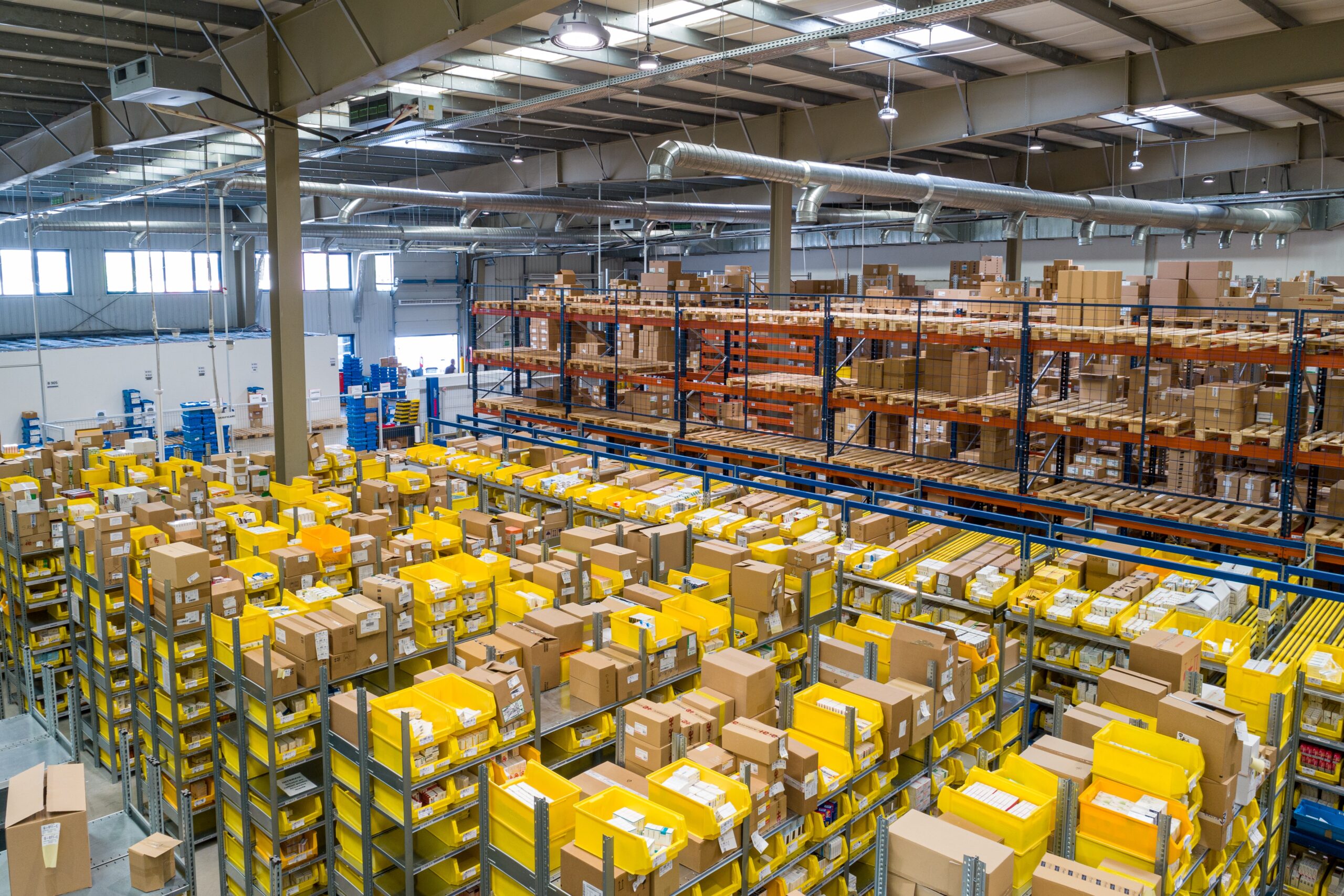 Jane Embury looks at one consequence of rising online sales The past eighteen months has reshaped how we buy things. For example, the UK retail giant John Lewis said recently that there had been a “decade of changes in shopping habits in one year.” John Lewis has managed to maintain sales volumes, with the retailer […] 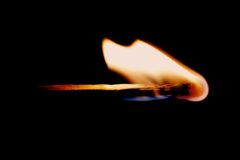 Jane Embury, director, looks at the importance of third-party fire testing Fire safety in modern buildings is a multi-layered issue that starts at the design stage. It involves determining a building’s capacity to withstand fire, and therefore the appropriate strategies to mitigate against it. That includes everything from appropriate suppression measures such as sprinkler systems […]

Jane Embury, director, looks at fire safety in schools The price of education has just gone up, according to a group of consultants. Remediation work to repair or replace defective elements in English schools has risen to an estimated £11.4 billion. The figure is contained in the Department for Education’s latest Condition of School Buildings […] 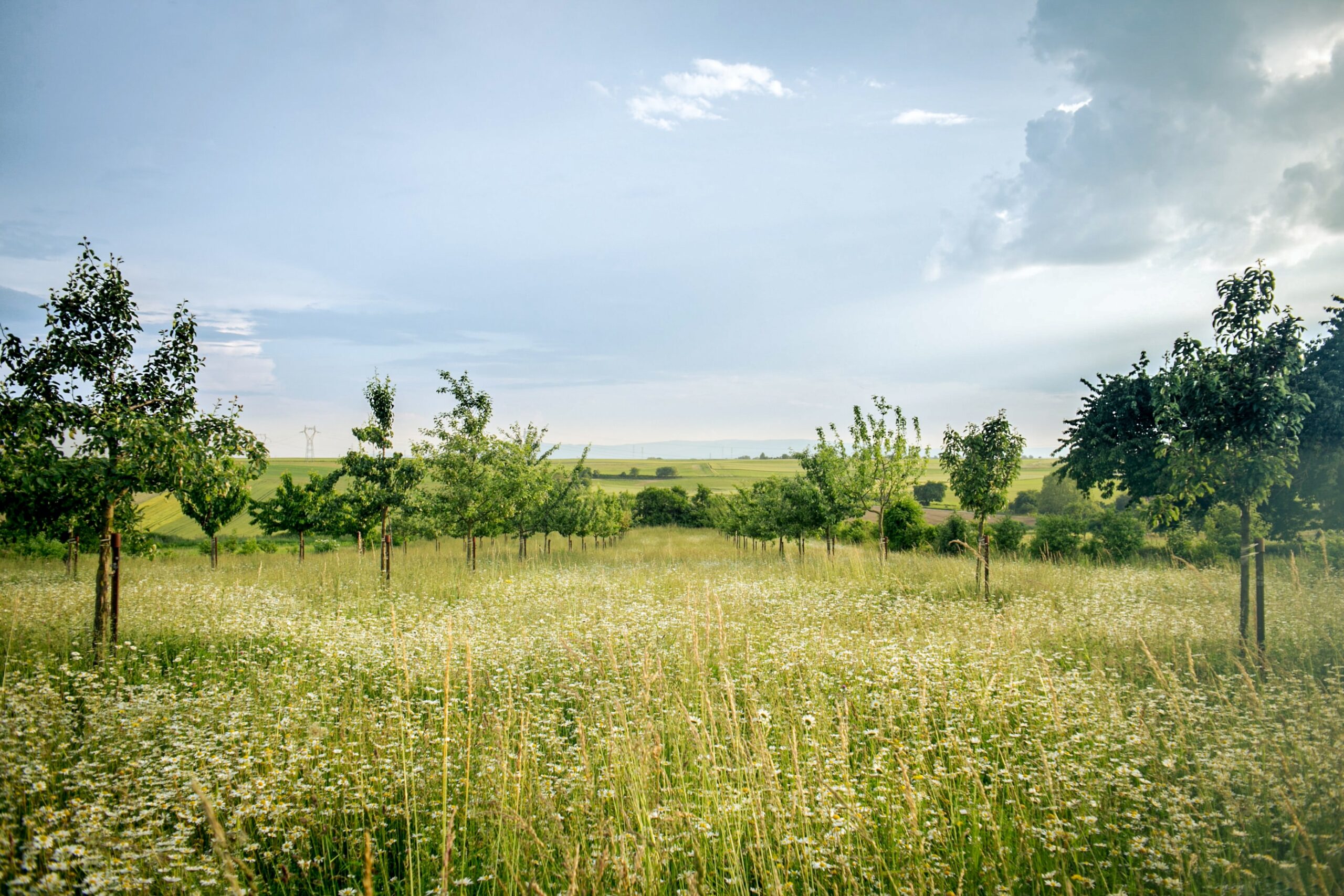 Jane Embury, director, asks whether a rush to build will lead to a better built environment The UK government has announced major reform to the planning system. Critics of the current system say that it’s unwieldy, cumbersome and takes too long time for decisions to be made. In response, the government wants significant deregulation, something […]