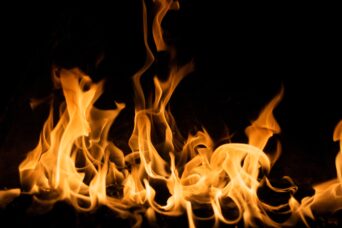 Following a ground-breaking fire test, one of the UK’s leading advanced glazing suppliers now offers a system with a new level of fire safety. The Wrightstyle test was on the company’s WSL SR60 curtain wall framing system combined with SCHOTT PYRANOVA® 120 glass. Wrightstyle carried out the test at WarringtonFire to achieve dual-directional fire safety. Traditionally, advanced glazing systems have […]

Wrightstyle has cautiously welcomed the government’s pledge to “build, build, build.” But the company, while welcoming many of the prime minister’s plans, sees “a fundamental gap between rhetoric and real commitment.” The prime minister has promised to build hundreds of thousands of new homes across the UK as well as invest in major infrastructure projects. […] 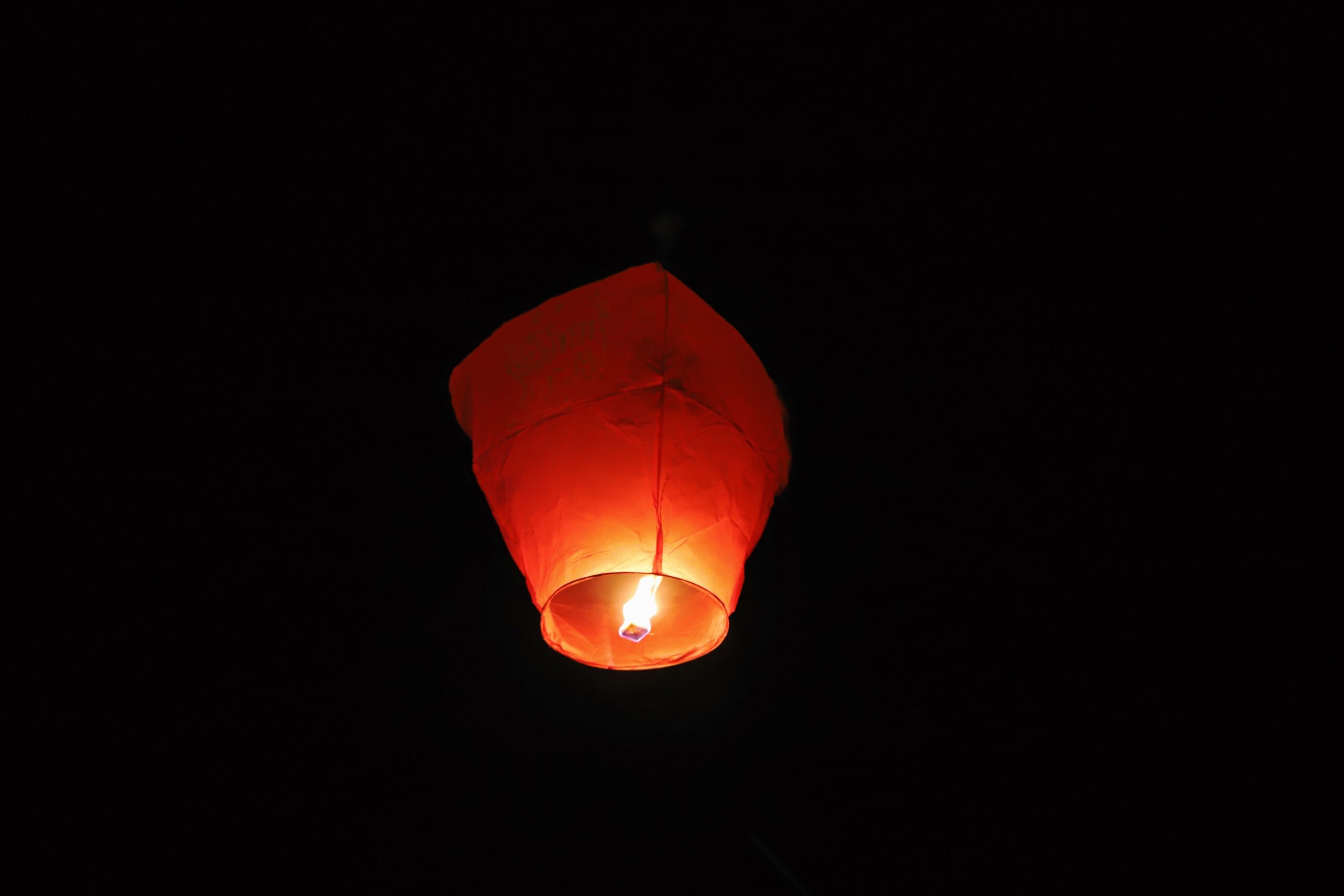 Our primary business at Wrightstyle is the design and supply of advanced glazing systems to protect against fire. We therefore understand the dynamics of fire and how fires can start and spread. It’s an understanding that’s more important now than ever, with Covid-19 putting greater strain on all our emergency services. To put that into […] 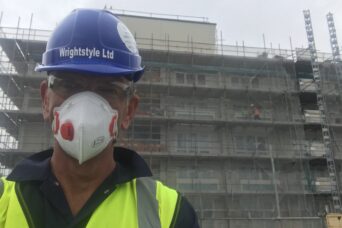 Wrightstyle has begun work on a project to enhance fire safety on a 1950s social housing block in Bristol. The project was originally scheduled to have started last month, but was delayed because of Covid-19 lockdowns. “We will, of course, be respecting all hygiene and distancing protocols.  We’ll also be using this contract to better […] 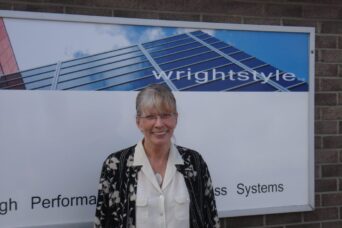 A brief statement by Jane Embury, director. It’s been the most challenging of times. But, thanks to our hardworking and dedicated staff, Wrightstyle has continued to process, fabricate and deliver orders. Our operational capacity has inevitably been reduced during lockdown.  But the easing of restrictions on the construction sector will enable us to scale up […]