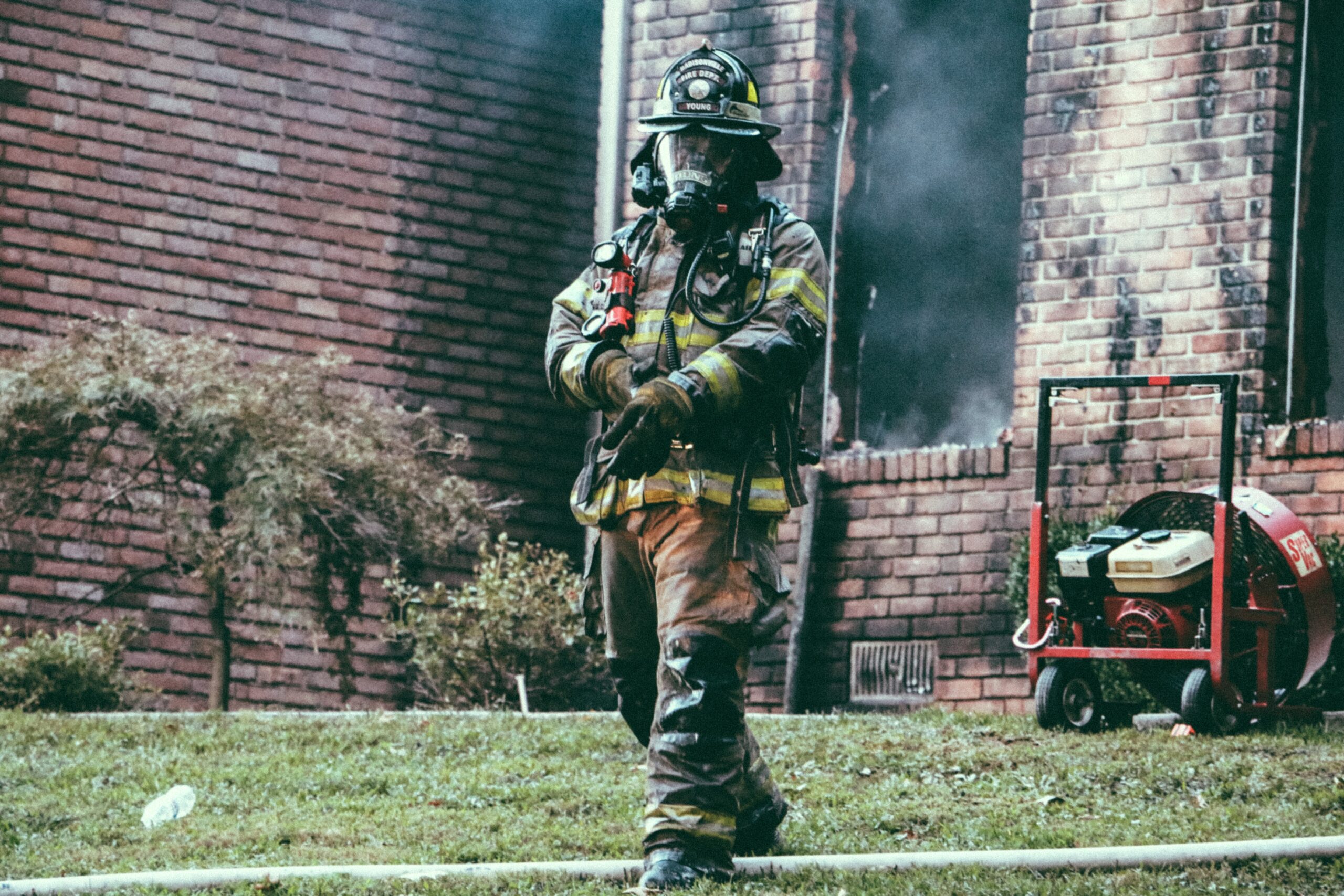 Jane Embury reflects on recent fires in the USA The recent tragic fire in New York underlines how fire remains a potent threat.  That’s despite advances in building design and construction and strict building regulations. Some 20 people, including nine children died during a fire in the Bronx apartment building.  Another 32 people were taken […] 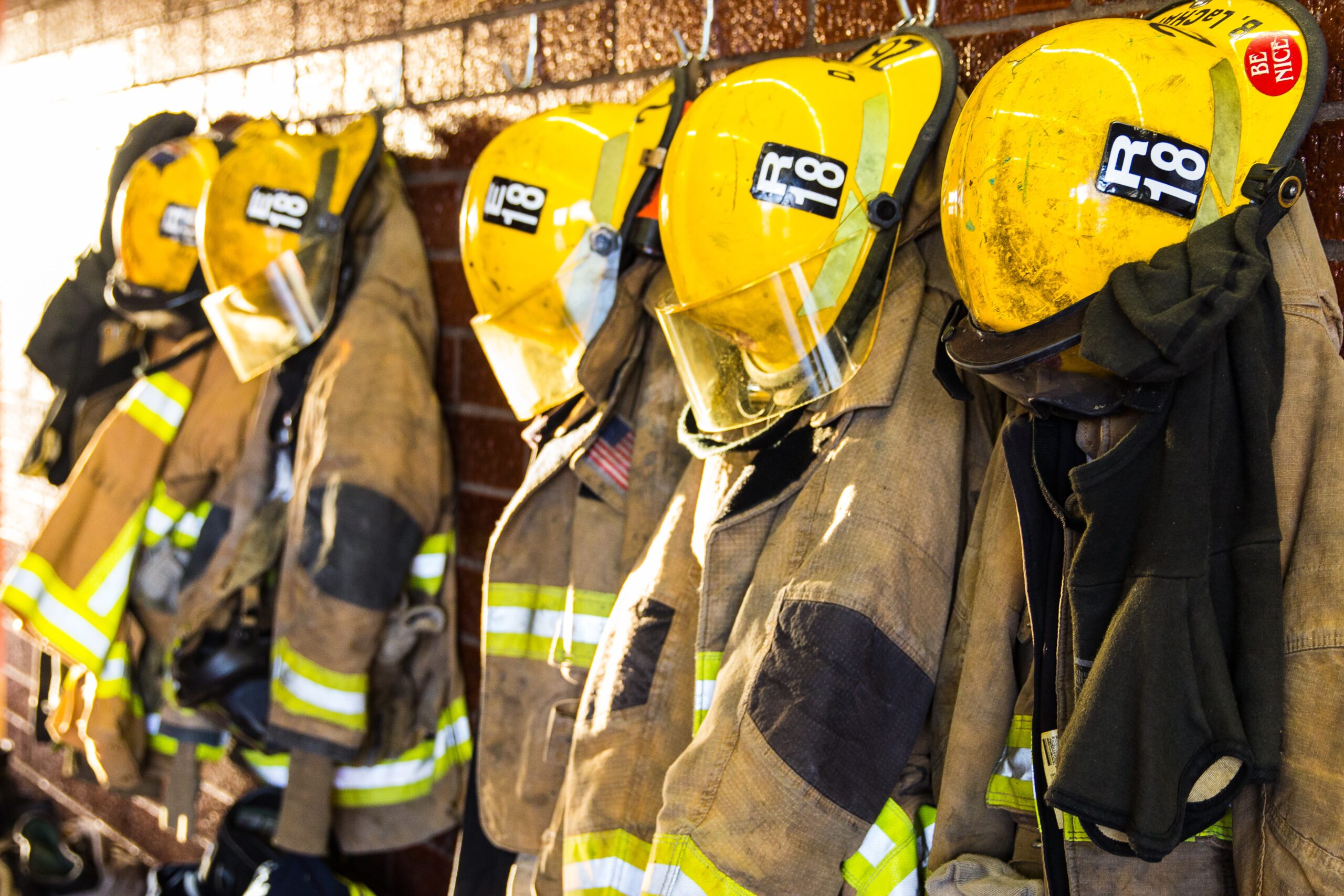 Jane Embury’s second article on learning containment lessons In my last article I described a 2004 fire in Paraguay.  In that tragic fire hundreds died because of a lack of containment and adequate escape routes. That’s what our internal and external systems are there to do.  Contain the fire at source and protect escape routes.  […] 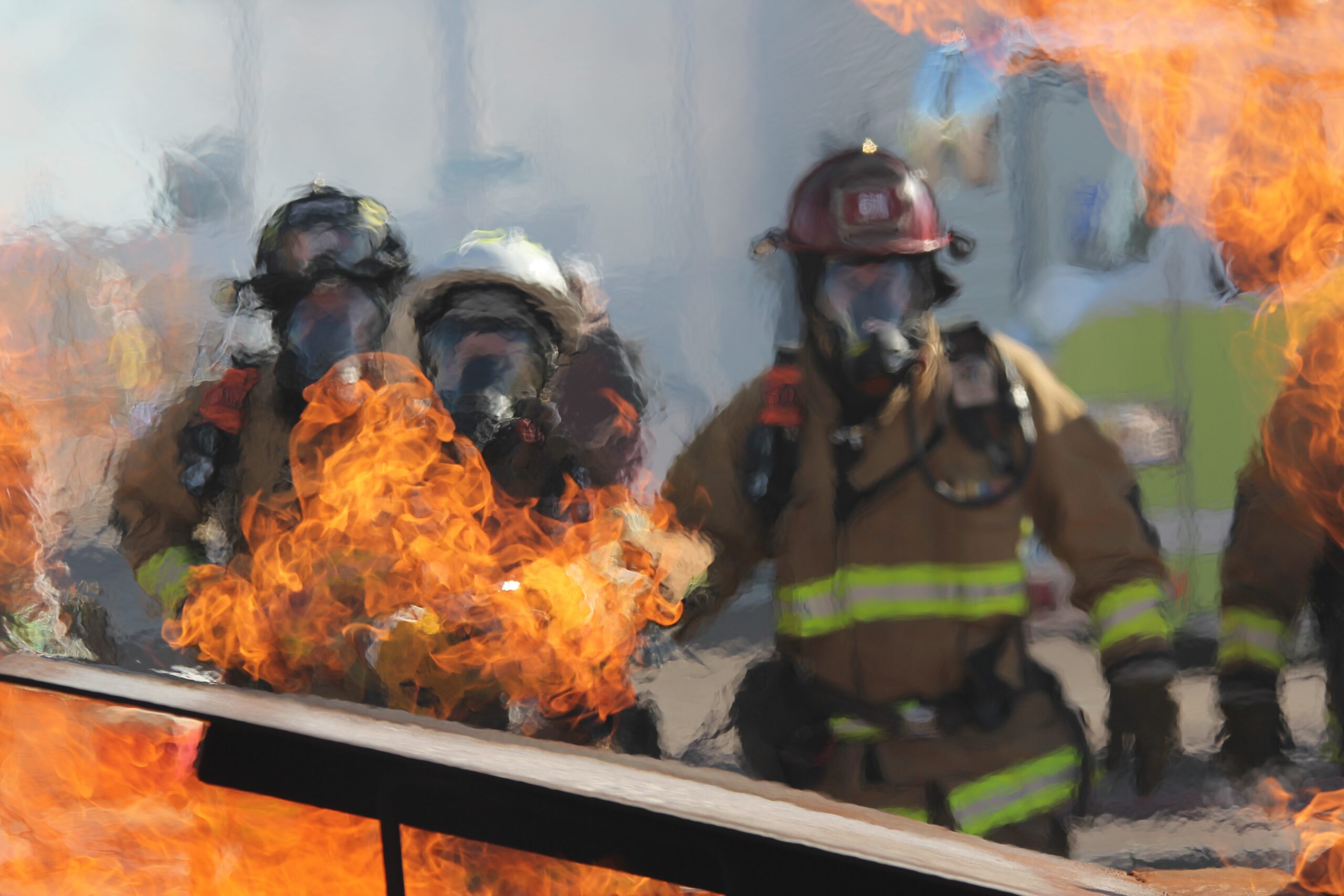 Jane Embury looks back at a major fire where containment was non-existent Last week I wrote about the importance of containment if a fire breaks out. Containment is simply about trapping the fire in the place where it started, and making sure that it doesn’t spread. It’s about protecting lives and property.  But it’s also […] 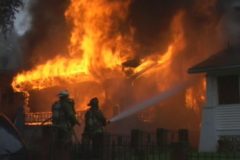 Jane Embury looks at the terrorist threat. “May you live in interesting times,” is widely regarded as an ancient Chinese curse.  But it is neither ancient nor Chinese. It originated in the USA, being first used in the 1930s and popularised by Robert Kennedy in 1966. However, there’s no doubt that we do live in […] 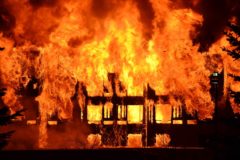 Jane Embury looks at what fire is and why it must be contained The International Association of Fire and Rescue Services (CTIF) collects fire data from countries and cities worldwide. CTIF says that over 100,000 people are killed by fire every year.  That makes it among the most common causes of death for children and […]