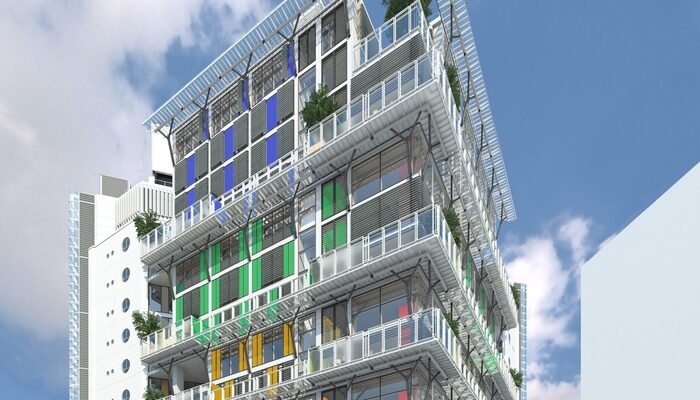 Last month, fire engulfed a makeshift hospital for Covid-19 patients in North Macedonia.  At least 14 people were killed in the western city of Tetovo.

While fatal fires in hospitals are thankfully rare, they do happen.  For example, a recent hospital fire in Miryang, South Korea killed 40 people.

This requires a fire risk assessment and, for example, rehearsed plans for the safe evacuation of patients, staff and visitors.

Hospitals are complex buildings, filled with lots of flammable material – and medical equipment such as oxygen.

And having a rehearsed evacuation plan is critical, particularly for patients unable to self-evacuate.

A fire risk assessment should illuminate how that that healthcare facility should be designed, built and safely operated.

The size and complexity of modern hospitals means that the risk of fire cannot be entirely avoided.  What’s important is that it is detected quickly, and then dealt with.

But if fire does break out, it first needs to be contained.  That’s what our advanced internal and external glazing systems are there to do.

We have long UK and international experience in designing glazing systems to mitigate against fire and other security risks, in all kinds of commercial and public buildings.

But it’s not just about fire protection.  In a hospital, ambient light has an important influence on staff morale and patient recovery.  Glazing systems can therefore have medical as well as aesthetic purpose.

Recently, we supplied to a new flagship hospital in south-east Wales.  The £350 million Grange University Hospital, in Llanfrechfa, near Cwmbran is one of the largest NHS projects ever seen in Wales.

The 560-bed new hospital is transforming health service delivery for over 600,000 people across Gwent.

We’ve also worked on other hospital and care home projects across the UK, as well as internationally in Saudi Arabia and Hong Kong.

In each case, our systems either robustly contain fire and prevent it spreading, or protect escape routes.

The fire in North Macedonia shows once again that when fire is not contained the results can be tragic.

Jane Embury is a director of Wrightstyle

Photo is of Guy’s Hospital, London to which we supplied systems