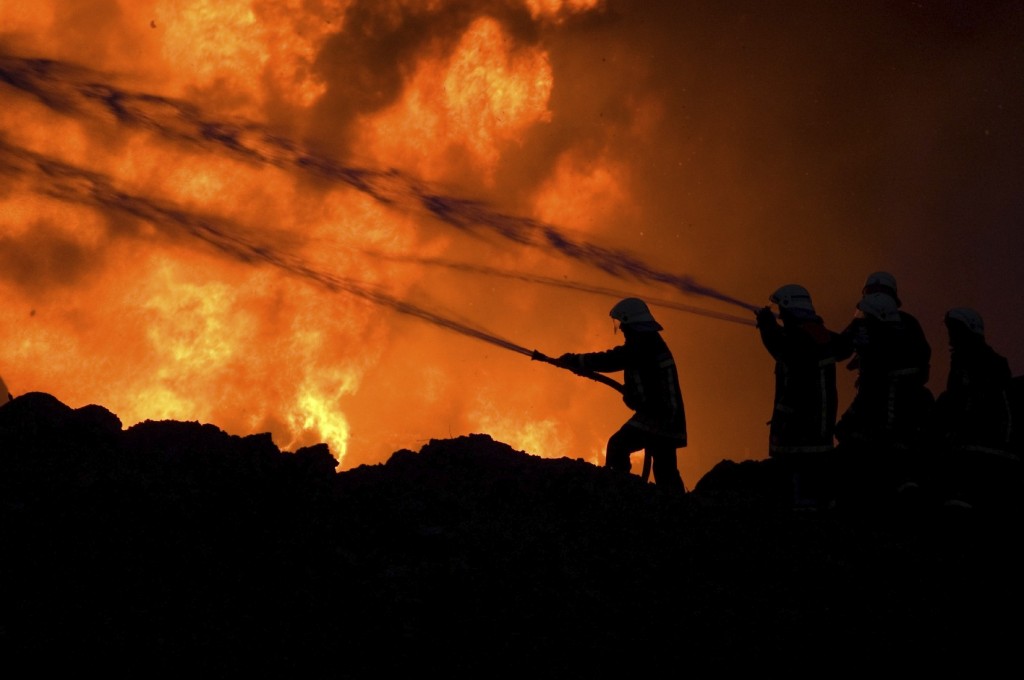 Fire safety and planned escape routes is particularly important in buildings housing the most vulnerable, including healthcare facilities and care homes. In those buildings, with occupants unable to self-rescue, design, containment and suppression are vital components.

A building’s capacity to withstand fire involves a complex interplay of different elements, including building design and materials, as well as the suppression and containment systems used to deal with fire if it does break out.

Fire safety in new and altered residential care premises are subject to fire regulations and dealt with under Approved Document B Fire Safety. Fire precautions in England and Wales fall under The Regulatory Reform (Fire Safety) Order 2005 (RRFSO), and applies to residential care homes for both the elderly and infirm, including people with addictions, and children and young persons.

The Order came into force in 2006 and puts the onus for fire safety firmly on the shoulders of the owner/ landlord who is deemed to be the “responsible person.” Similar regulations apply in Scotland and Northern Ireland.

The importance of those regulations was highlighted in 2004 when 14 elderly people died in the Rosepark care home near Glasgow. The subsequent fatal accident inquiry found that “some or all” of the deaths could have been prevented if the care home had implemented a “suitable and efficient” fire safety plan.

A similar tragedy in Southwark in 2009 claimed the lives of six people. The London Fire Brigade says that there were 540 fires in London’s care homes and sheltered accommodation in 2012/13, with two deaths and 34 injuries.

There have been a number of high-profile prosecutions, most notably a large social landlord in London being ordered to pay some £170,000 following a care home fire in 2010 that claimed the life of one resident.

Nor are all fires accidental. Earlier this year, a 28-year-old woman was arrested on suspicion of arson at a care home in Reading.

Much of the current debate in England and Wales is about sprinkler systems and whether they should be mandatory across all existing and new-build care homes (as they are in Scotland).

However, suppression, while vitally important, is only one part of the equation. The other is containment – ensuring that the fire remains trapped in one area, and giving staff adequate time to evacuate the building.

That’s where advanced glazing systems have a role to play, providing complete protection against fire, heat and toxic gases for up to 120 minutes. Our systems, which are specified worldwide, can be found in a variety of healthcare and other facilities internationally.

Despite new regulations, we shouldn’t be complacent. Documents released in 2011 under freedom of information requests, say that many care homes were routinely breaching fire regulations, with 135 homes described as fire hazards.

Things may have improved since then, but fires in care homes are still a common occurance.