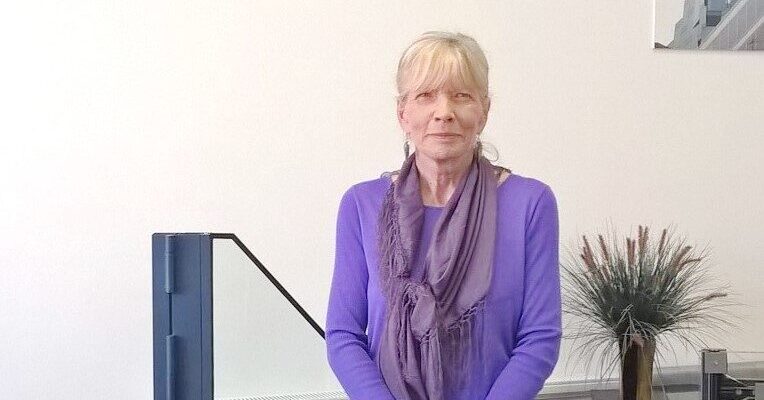 Jane Embury concludes her backward look at the history of building fire regulations.

In the first part of my gallop through the history of fire safety standards, I said that the first fire regulations were made by William the Conqueror in the 11th century.

He decreed that all hearth fires should be extinguished at night.  The simple solution was to cover the fire with a metal lid.

This lid was called a couvert feu, from which is derived the modern word curfew.

But, of course, fire regulations go back much further, for example, following a catastrophic fire in Rome in 64AD.

The end of the 19th century saw regulations on the width of a building’s staircases and exits.  At this time, building certification was also introduced.  This was another innovation that has stood the test of time although, in many parts of the world, adequate means of escape is still not regulated or enforced.

It’s estimated that some 300,000 people die in fires every year.  Sadly, the majority are in developing countries with poor regulation or poorer enforcement.

The first British Standard Code of Practice on Precautions against Fire was published in 1948.  Other parts following in 1962 and 1968.  Following a number of fires, other regulations were introduced to tighten safety procedures.

But it wasn’t until the 1960s that one set of building regulations replaced some 1400 sets of local bylaws.  In 1972, hotels and boarding houses were designated as requiring a fire certificate.

The history of fire regulation has sometimes been referred to as “codifying by catastrophe.”  Take for example the 1985 Bradford City football ground fire in which over 50 people died.

Again, regulations governing sports venues were changed.  We know all about those, having been involved with a number of Olympic, FIFA and sporting legacy projects.

In London, again, it took tragedy to tighten fire safety on the transportation network.  In 1987 a serious fire at Kings Cross Underground Station resulted in the loss of 31 lives.

As a result, further fire regulations were introduced.  We know all about that as well having been involved in two phases of the station’s redevelopment.

The latest example is Grenfell Tower.  That catastrophe will, no doubt, usher in new regulations on building materials and insulation.

Nowadays, UK Building Regulations Approved Document B provides designers with a guide on what is required in terms of fire resistant /protective elements on domestic or commercial buildings.

The document gives the designer outline guidance based on the building use, configuration and occupancy.

It’s the reason why our systems aren’t just tested and accredited to UK and EU standards.  We also have test accreditation in the USA and Far East, because we live in a globalised world.

All our systems are tested as one compatible unit.  We always emphasise to architects and designers that the glass and steel components should always be specified as one integrated and tested assembly.

In a fire, the glass will only be as good as its framing system, or vice versa, and if one fails, both may fail, with potentially catastrophic consequences.

We’ve come a long way since William the Conqueror demanded that his subjects place a couvert feu over their hearth fire.  But, there again, modern principles and practices for fire safety are exactly the same.