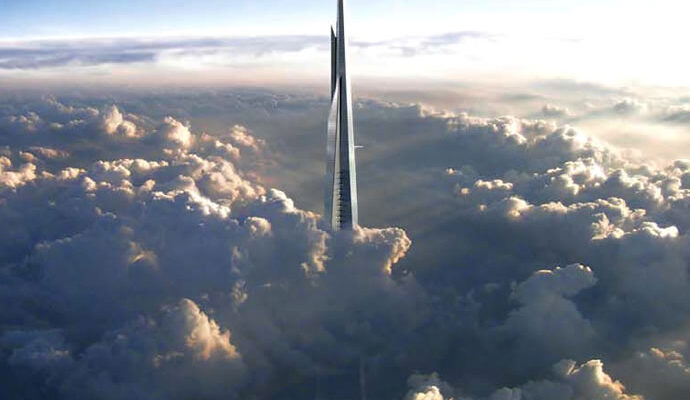 The Grenfell Tower disaster will cast a long shadow for many years to come, helping to define official attitudes to social housing and the imperative of fire safety in tall buildings.

While it’s too early to point fingers, it seems apparent that UK authorities have been complacent in believing that current regulations were fit for purpose and that, once again, it will be a case of “codifying by catastrophe.”

But it’s worth remembering that, while official enquiries grind forward, the building industry is still building upwards – and that fire safety in tall buildings is in a spotlight like never before.

Most of the UK’s tall buildings are in London, with others in Manchester, Birmingham, Leeds, Liverpool, Sheffield, Swansea and Brighton.

In London, there are 450 tall buildings in the pipeline.  Of those, over 90 are being constructed, and the pace of upward development in the capital is accelerating, with 28 tall building completions this year, and 40 more in 2018.  Brexit, it would appear, has yet had little dampening effect.

Those figures come from the London Tall Buildings Survey, which charts the number of towers of 20 storeys or more completed, proposed or currently in planning across the capital’s 33 boroughs.

The tallest residential building both in London and Europe will be the 67-storey Spire London at 235 metres high, near Canary Wharf, and scheduled for completion in 2020.

The Shard remains the tallest building in both the UK and Europe, topping out at 310 metres with 87 storeys.  It has 11,000 panes of glass and a total surface area of 56,000 square metres, and is partly residential.

Its early designs were influenced by a report from the US National Institute of Standards and Technology (NIST) into the collapse of the Twin Towers in September 2001, which were just over 400 metres tall, which found that “the towers withstood the impacts and would have remained standing were it not for the dislodged insulation (fireproofing) and the subsequent multi-floor fires.”

While the Shard is the tallest building in Europe, it will be dwarfed by the tallest of them all, the Kingdom Tower in Jeddah, Saudi Arabia – the first habitable building to pass the one kilometre mark, and due for completion in 2019.

It will be three times higher than the Shard and 173 metres taller than Dubai’s Burj Khalifa, currently the world’s tallest building at over 828 metres – with 160 storeys.

The challenges will be immense, not least how to pump wet cement half a mile upwards.  To erect the Burj Khalifa, cement pumping took place at night to reduce heat.

But it’s China that is setting the pace, with a number of ultra high-rise developments, including the Shanghai Tower which, at 632 metres, is China’s tallest building – and the second tallest in the world.

The new 541 metre One World Trade Center, the building that replaced the Twin Towers, is the only US skyscraper in the Top 10 tallest buildings in the world at 541 metres – but not for long as other countries build further into the sky.

Third in the super-tall list is the Makkah Royal Clock Tower Hotel, in Mecca, Saudi Arabia.  Besides hotel rooms, the tower has a conference centre, an Islamic Museum and prayer room for up to 10,000 people, a Lunar Observation Centre for watching the moon during the Holy Month, and a shopping mall with five storeys.

In London, with high land prices, the logic of building upwards is inescapable, and creating high-rise residential blocks will help to alleviate the city’s chronic housing shortage – if design lessons from the past can be learned.

Glasgow’s Red Road flats are a case in point.  Built in the early 1960s, and Europe’s highest residential blocks when they were built, the steel-framed buildings were fire-proofed with asbestos, which blighted the flats for years.

But the biggest lesson for architects, building designers and fire safety experts must be to take heed of Grenfell Tower and to never again lapse into false security.  That’s the real lesson from that disaster – that complacency is the enemy of fire safety.

At Wrightstyle, we have worked on fire safety on a number of high-rise developments in the UK and internationally. We have also publicly raised concerns about fire regulations in both the UK and UAE, and changed our certification processes, so that a fire certification on one of our glazing systems could not be unilaterally applied on another project.

In the new generation of super-buildings, fire safety takes on a whole new dimension, because – beyond sprinkler systems – how do you tackle a fire a kilometre up in the sky?

The answer is: with great difficulty, and there have been several notable cases where a sprinkler system has made things worse, with cold water coming into contact with non-fire rated glass and causing the glass to break and allowing more oxygen to reach the seat of the fire.  The same is true of tempered glass, with a limited fire-rating.

The most effective way of dealing with fire at high altitude is by fire compartmentation: keeping the fire contained in one protected area and preventing it from spreading.  A contained fire can be dealt with; an uncontrolled fire can’t.

A rule of thumb for fire safety in supertall buildings is that any fire should be able to burn itself out, without external intervention, and without building collapse.  That allows for a limited evacuation of people on the affected floor and on floors immediately above and below the fire.

In that context, in the 1950s, Frank Lloyd Wright once proposed The Illinois, a mile-high skyscraper of nearly 550 storeys, with enough room for 100,000 people.  It was fanciful then, but not so fanciful now.  It’s probably only a matter of time before human imagination and construction technology make it possible.

Over the years, we’ve seen the good, bad and the ugly of fire safety design, and hope that the new cities in the sky pay heed to the absolute need for a whole new level of fire safety and, if the worst does happen, have fire containment strategies to ensure everyone’s safety.

After Grenfell, that’s the least that we in the UK can do.