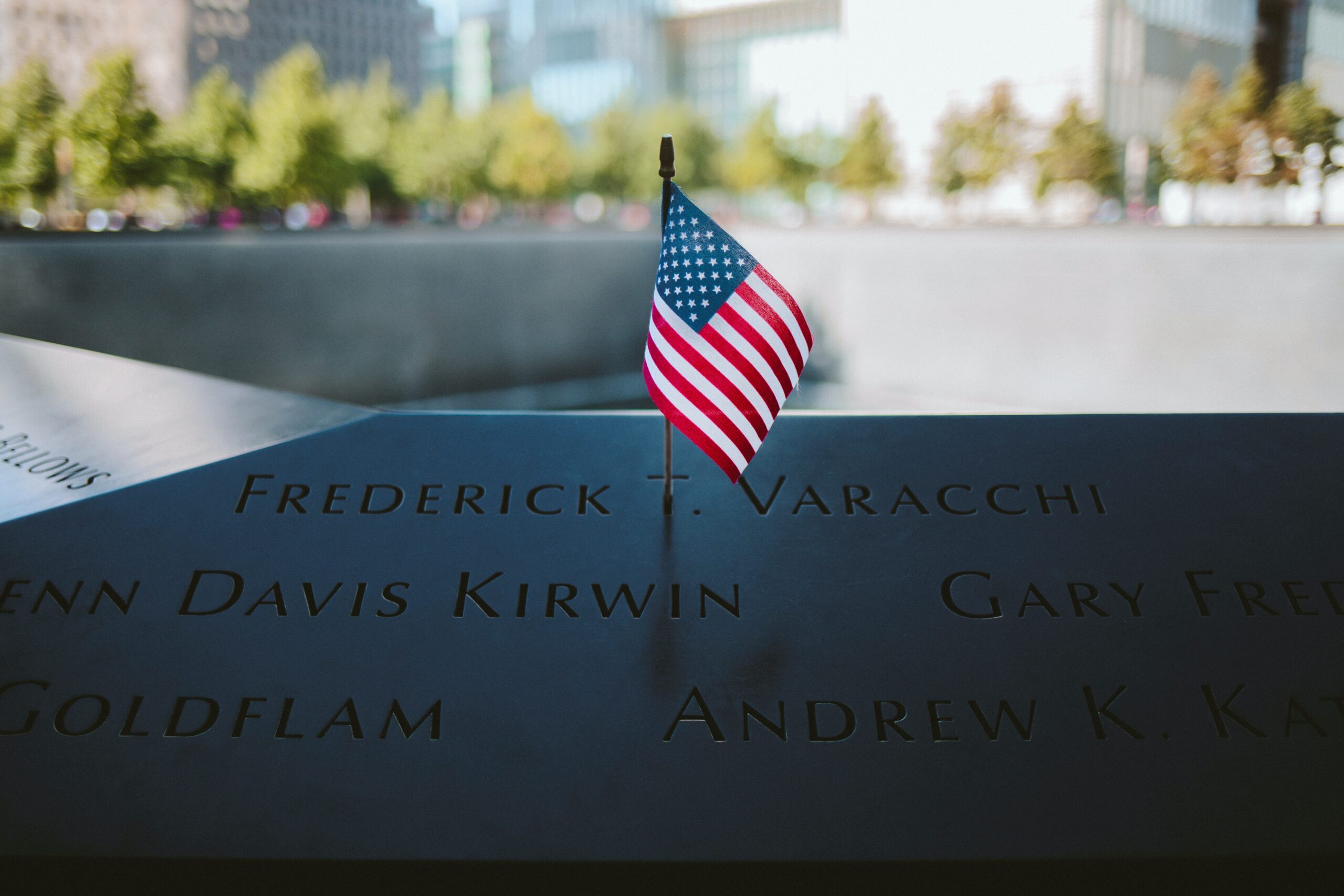 Jane Embury looks at a threat that may have become more serious If anybody should know about the threat from terrorism, it’s the head of MI5. He’s warned that Britain could face a ‘spectacular’ attack like 9/11 after the West’s withdrawal from Afghanistan. Ken McCallum said the security service was concerned that terrorists would be able to […] 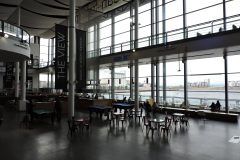 Security Glazing – Retail It’s approaching that time of year when shops and shopping centres will experience their busiest period, and when nobody in the retail sector can be complacent about security. It’s worth remembring that the outgoing Metropolitan Police Commissioner Sir Bernard Hogan-Howe said very recently that a terrorist attack like those seen this […]