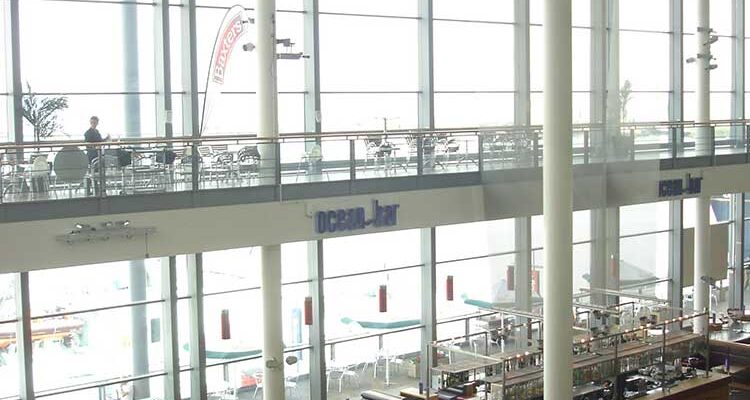 With public finances in disarray, it would be tempting for public bodies to simply look at the capital cost of new-build projects.

In a time when there aren’t many bucks to go around, the easy option is to go for the biggest up-front bang.

But that would be a huge mistake because simply looking at building costs misses a building’s real cost.

A better way off calculating cost is to look at whole life cost because only about 30% of a building’s cost lies in its construction.

For example, the operating costs of a hospital can equal the value of its capital cost every two to three years.

It’s worth repeating what a former president of RIBA said.  “In stringent times, there is a danger that short-term money-saving decisions will be made on new buildings which result in poor solutions that are effectively false economies.

“Good design is an investment that pays for itself over a building’s lifetime; bad architecture will always cost more; invest now, or pay later.”

At Wrightstyle, we often see false economies being made in the glazed elements of a building.

We’ve warned, for example, that specifiers have been arbitrarily reducing fire resistance specifications from 60 minutes to 30 minutes.

That was before COVID-19, and all quite legal, but a reduction that was being made simply on the grounds of cost.

All quite permissible under current regulations, but in our view quite wrong.  Any compromise on safety can never be a good thing – because fires can, and do, happen.  Fires may be rare, but fires can also kill.

But there’s another reason why we worry about construction as against whole life costs.

Because incorporating large spans of glass is more expensive than simply filling in space with bricks and mortar.

Arguably, it was the Great Exhibition of 1851 and Sir Joseph Paxton’s Crystal Palace that changed architectural thinking.  Essentially, the Crystal Palace was a giant greenhouse with some one million square feet of glass.  What made it possible was the recent invention of cast plate glass, a cheap but strong glass type.

Only thirteen years later, Oriel Chambers in Liverpool was completed.  It’s recognized by many as the first example of metal-framed curtain walling in the UK.  It’s now Grade 1 Listed.

It was the iconic designer, Le Corbusier, who said that “architecture is the learned game, correct and magnificent, of forms assembled in the light.”

It’s an architectural philosophy that’s about balancing the internal and the external of a building to make best use of ambient light.  Internally, that creates spaces conducive for work, rest and play.

Two of the first modern buildings to embrace that philosophy were the UN Building and Lever House in New York, completed in 1952.  Both made extensive use of glass instead of the traditional steel and stone.

A third soon followed: the Seagram Building, also in New York, designed by Ludwig Mies van der Rohe.  Completed in 1958, with a glass façade, it changed the way that designers thought about form and function.

That changed philosophy had been championed by Frank Lloyd Wright in the 1930s.  He was one of the first to propose steel and glass construction, arguing that “form and function are one.”

He wasn’t alone.  German architect Arthur Korn, wrote in 1929 “A new glass age has begun, which is equal in beauty to the old one of Gothic windows.”

But Arthur Korn’s new glass age is still with us, as glass and framing systems have continued to evolve.

We’ve been at the forefront of recent evolution.  Our systems provide protection against fire and high wind-loading, and against ballistic and bomb attack.

From a design perspective, we are also able to offer systems in large spans that would have been unthinkable just a few years ago.

For example, our systems are installed at Ocean Terminal, in a retail and mixed-use development in Edinburgh.

The overall glazed span at Ocean Terminal is over 16 metres in height.  The largest individual free-span is over 10 metres with grid centres of four metres.

Creating great architecture after COVID-19 shouldn’t be about building mediocrity.  But if we concentrate on construction costs alone that may happen.

So, let’s all remember that 70% of a building’s real cost lies in cost over its lifetime.

Let’s build buildings that future generations will be proud of, and let’s not forget about the contribution that glass can make.