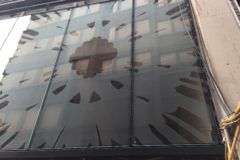 Wrightstyle is completing work on six Crossrail stations, reflecting our expertise in railway fire safety in stations, with other recent completions across the UK, Dubai and Hong Kong. The final Crossrail element will be at Paddington station for which are fabricating bonded doors and screens. We also supplied a range of fire-rated doors, screens and […] 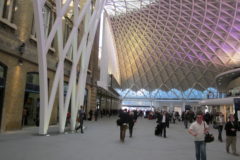 Wrightstyle supplied fire-rated systems to the iconic King’s Cross redevelopment in London, both to the station itself and surrounding projects.  Wrightstyle’s managing director, Tim Kempster, remembers events of 30 years ago. The term “codifying by disaster” has a long and dishonourable history.  It’s the term used to to describe how advances in safety regulations […] 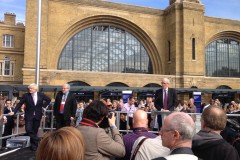 Iconic King’s Cross Redevelopment The final stage of the £550 million redevelopment of London’s King’s Cross station has been completed, with the iconic station at the heart of a £2.2 billion regeneration of the surrounding district.  King’s Cross Square, the 75,000 sq ft area to the front of the station, and which is larger than […] 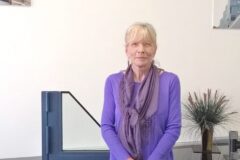 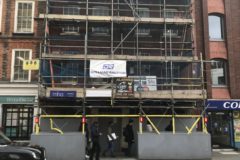 We’re about to start on-site on a prestigious refurbishment project in London. Ebbark House is in historic Borough High Street. It’s being transformed into office space across its lower ground, ground and three upper floors. We’re delighted to be working on Ebbark House, given our refurbishment experience internationally. For example, we were involved in the […]