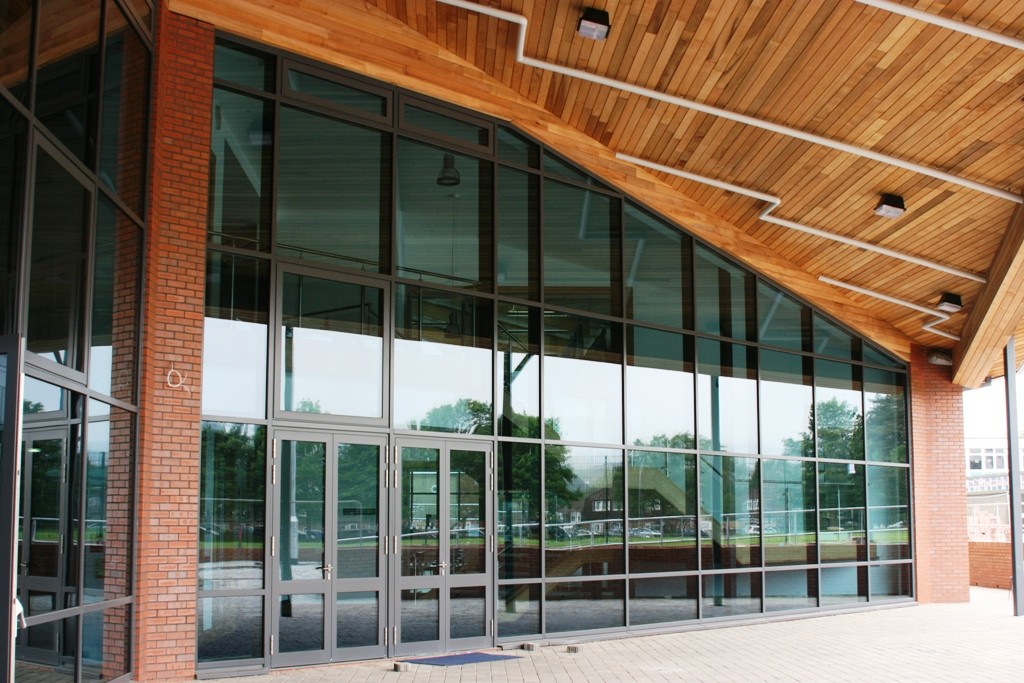 Schools are where we entrust the next generation, our children, and mostly, it’s a trust that is reciprocated in good facilities and teaching staff, and that should include effective planning of fire safety in schools.

Generally, that means protecting buildings against the threat of fire and, if a fire does start, having a rehearsed evacuation strategy to bring everyone to safety.

It’s a requirement that all schools have to adhere to as the threat of fire, despite being a diminishing risk, isn’t as remote as we would like. Sometimes, worse, it’s deliberate.

There are hundreds of arson attacks on schools each year and a third of these happen during the school day, often perpetrated by either a school student or ex-pupil.

Despite the falling incidence of fire, school fires cost the country some £65 million. Worryingly, one in eight schools annually suffers a serious arson attack. Of all fires in schools, some 32% are attributed to arson.

Some examples over the past few months include:

September 2013: Five boys, some as young as 11, suspected of causing a fire at Leyland St Mary’s Catholic Technology College, Lancashire.

March 2014: Arsonists blamed for a school fire in Gwynedd, Bangor which damaged a classroom.

March 2014: A 16-year-old girl arrested on suspicion of arson following a fire at the Millais School, Horsham.

April 2014: Four teenagers arrested on suspicion of arson at an Islamic school in south east London.

Mostly, however, fires start by accident. The West Midlands fire service, probably representative of other fire service areas, says that the most likely rooms for accidental fires in schools to start is the kitchen or a classroom and that the most common source of ignition is faulty fluorescent tube light fittings (20%).

Mostly, therefore, school fires start accidentally, sometimes bizarrely. For example, a school in Poole, Dorset was badly damaged by fire in December 2012 after being struck by lightning.

However a fire starts, the first concern is for those within the school, which has prompted the government to publish an updated guide for schools – fire safety risk assessment: educational premises. The guide deals with the provision and management of fire safety.

Schools, like everywhere else, are required to undertake risk assessments to identify the general fire precautions needed to safeguard the safety of occupants in case of fire, including their safe means of escape.

The risk assessment guides the fire evacuation plan, recognising the particular vulnerability of children, and covers everything from escape routes, signage, internal and external doors, and assembly points – not forgetting a roll call for all staff and children.

For example, occupants in a building should generally be able to escape away from the fire. That means having escape routes protected by fire-resistant materials or self-closing fire doors. It also means recognising that fire travels upwards, so that stairways must be protected.

It also means having doors that open outwards to make escape easier and, if there are large numbers of people, minimising the crush risk. (Exterior fire doors should also be checked to ensure that obstructions, such as bulk deliveries, aren’t cluttering them up).

At Wrightstyle, our business is about managing the risk of fire. Our systems stop fire, smoke and toxic gases from spreading unchecked – for up to 120 minutes, and thereby minimising fire damage and allowing occupants to escape.

Over the past few years we have worked on a range of educational projects in the UK and as far afield as Malta and Hong Kong, underlining how specialist and international is the advanced glazing market.

Frame and glass tested together

Our compatible steel or aluminium systems, with the glass and framing systems tested together, are accredited to EU, US and Asia Pacific standards and our advice is to always specify the glass and frame as one unit: in a real fire situation, the glass will only be as protective as its frame, and vice versa.

The glass and glazing industries have come a long way in the past few years, developing protective systems to better contain fire and therefore assist safe evacuation – not least in educational establishments where there can be large numbers of the very young.