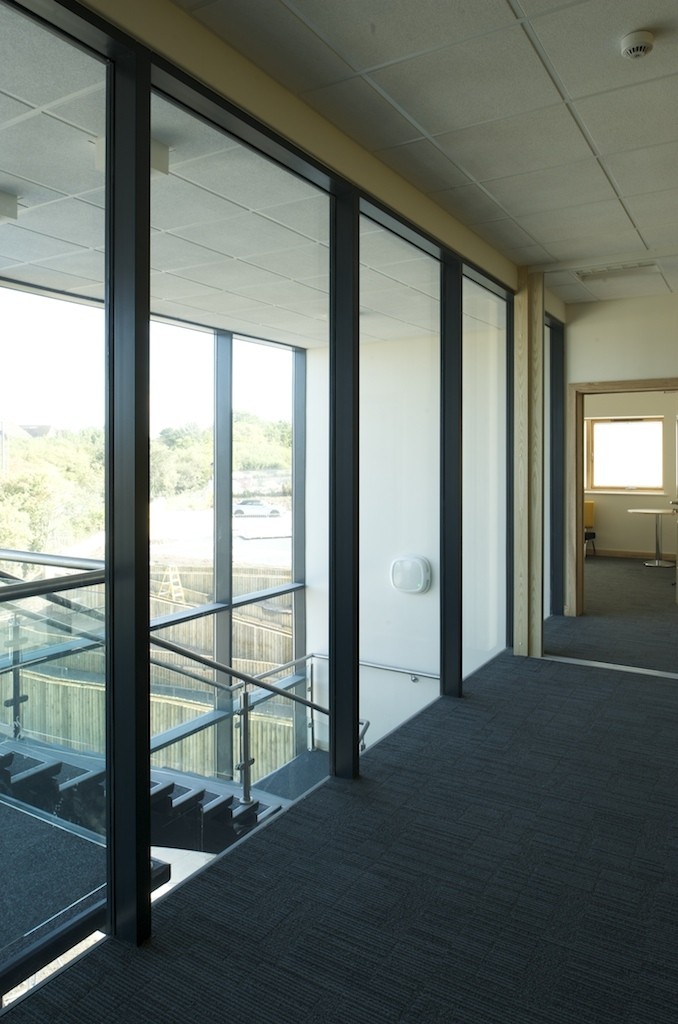 They’re places of safety for the newborn or elderly, and everyone in between. It’s why fire safety in hospitals and healthcare facilities is so stringent and rigorously enforced.

It requires fire risk assessments, fire safety policies and an operational strategy for implementing them – including rehearsed plans for the safe evacuation of patients, staff and visitors, without reliance on external agencies.

That initial assessment starts with a close examination of the possible risks against the hospital’s occupants, structure, resources and continuity of operations, and there are a number of assessment methodologies to understand the potential threats, identify the assets to be protected, and how best to mitigate against risk.

It’s led to design teams taking a multi-disciplinary approach to assessing hazards – from power failure to cyber attack, from civil disorder to fire and explosive detonation – and arriving at risk assessments that, hopefully, illuminate how that that building should be designed, built and safely operated.

But the size and complexity of modern hospitals means that the risk of fire cannot be entirely avoided. What’s important is that it is detected quickly, contained and then dealt with.

Modern thinking on fire safety in healthcare facilities extends back to 1949 and a catastrophic fire in St Anthony’s Hospital in Effingham, Illinois, which killed over 70 people, including 11 newborn babies.

From that disaster came regulations on flame-retardant materials and effective barriers to contain fires at source, and a new recognition in both the USA and UK that containment was an integral part in minimizing fire risk.

It’s a lesson not yet learned, or implemented, in other parts of the world. In a hospital fire in Russia last year, nearly 40 people died – in a wooden building that had been previously ordered to close because of fire safety concerns. A further 38 died last year in a separate hospital fire near Moscow.

Most fires start with the smallest of incidents – commonly, a dropped cigarette or electrical short-circuit. Others have a more bizarre cause; for example, an operating theatre at Ashford Hospital had to be temporarily closed last year because a member of staff overcooked food in a microwave oven, filling corridors with smoke.

Other recent UK incidents have been potentially more serious. Last year four people needed medical treatment after a fire at Stoke Mandeville Hospital in Buckinghamshire. More than 50 patients had to be moved to safety.

Fire safety is an issue that is constantly being reviewed. For example, following a hospital fire in Ipswich in 2011, all hospitals in England and Wales were urged to review their fire safety measures – with worries over mismanagement and lack of governance.

But the issue of fire safety in hospitals has been complicated by a recent decision by the London Fire Brigade to charge for call-outs if they attend more than 10 false alarms in a year, an initiative that came into force in January this year.

During the last financial year, the service was called to 403 locations more than 10 times, costing the brigade some £800,000. Had the new policy been in place, the service could have recouped £500,000 from London hospitals alone.

The issue of false alarms is a serious one. It’s estimated that the UK economy loses around £1 billion a year because of false calls – with almost half of calls to the fire service being false alarms from fire-detection and fire-alarm systems.

The impact of the London brigade’s decision has yet to be felt, or how other brigades up and down the country will respond, but it should focus FM and fire safety minds on the reliability of their detection systems – particularly the 10% of systems that cause the most bother.

But if fire does break out, it needs to be suppressed – most commonly with a sprinkler system – and contained, which is where specialist glazing systems have an important role to play – containing the fire for up to 120 minutes: long enough for safe evacuation and for an emergency response.

At Wrightstyle, we have long UK and international experience in designing steel and aluminium systems to mitigate against fire and other security risks, in all kinds of commercial and public buildings. For example, for a healthcare project in Hong Kong, in a typhoon area, the design specifically required high wind-loading resistance – which our advanced systems provide.

In a hospital environment, where ambient light has an important influence on staff morale and patient recovery, glazing systems can have both a functional and aesthetic purpose: helping in the recovery process and, if fire breaks out, ensuring that it is contained at source.