A key element to the extensive refurbishment was the installation of fully glazed blast resitant facades and other high safety elements. Wrightstyle has completed this major upgrading project at Cardiff Central Station for Network Rail Wales.

The completion follows a similar project at Cardiff Queen Street station, in a major programme that Network Rail describes as the largest-ever rail enhancement scheme in Wales.

Cardiff Central Station currently handles 13 million passengers a year, but by 2043 this is projected to reach 32 million, a rise of 144%.

The £220 million Welsh project, which had to be finished before the Rugby World Cup, has improved station entrances, added new platforms, upgraded track and signalling – designed to increase reliability and capacity on the Cardiff and Valleys rail network.  An other key element was of course, to enhance the station’s fire safety with fire resistant facades.

Richard Panniers, project surveyor for Bam Construction said: “This has been a project of enormous complexity – not least to ensure that all aspects were completed to budget and on time, with both Cardiff Central and Queen Street stations remaining open during upgrading works.

“Wrightstyle had to work within those constraints, and the company’s glass and glazing components have helped transform both stations into modern and safe transport hubs,” he said.

The Cardiff contract further extended Wrightstyle’s commercial relationship with Network Rail for whom it has supplied systems for several stations, most notably for the refurbishment of London’s King’s Cross.

“At Wrightstyle, we have long experience in both rail and airport projects – for example, for a major rail hub in Hong Kong and the Dubai Metro and, in the UK, at several railway and Underground stations,” said Tim Kempster, Wrightstyle’s managing director.

“Our comprehensive range of advanced doors, internal screens and external glazing systems are designed to contain fire, smoke and toxic gases for up to two hours, and have been successfully tested against both ballistic and bomb attack,” he said. 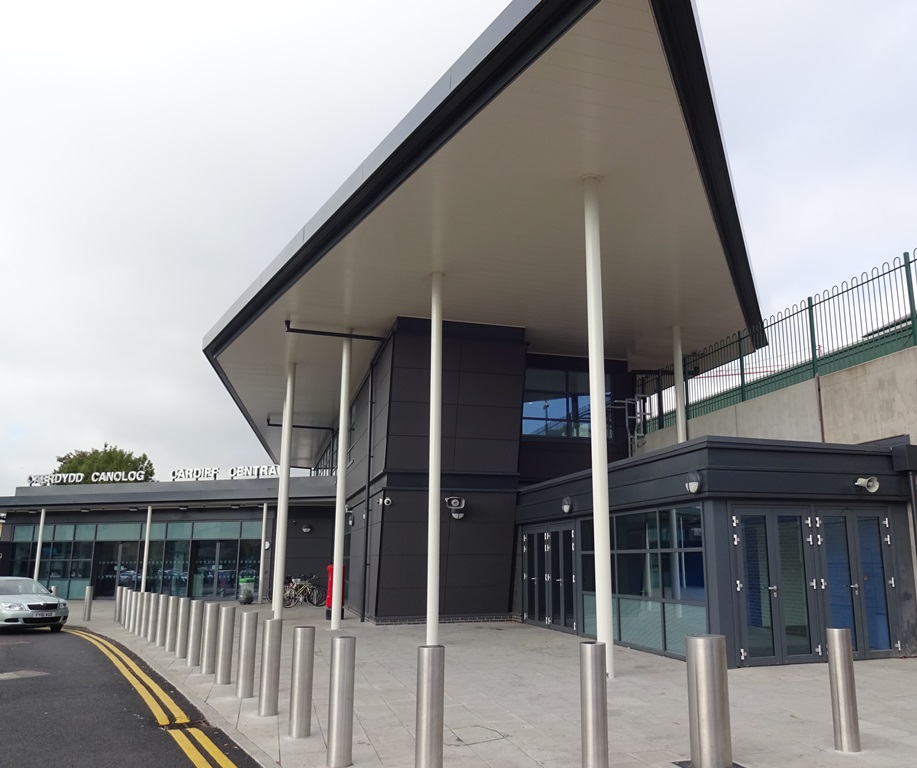